When people annoy you it can say more about us than it does about the person we find irritating. We wish they'd change, but maybe we ourselves are the ones who should change.

I talked about this in episode 20 of You Were Made for This.

Several weeks after it first aired I heard from Rebecca, a missionary serving in Indonesia, who apparently was dealing with this “when people annoy you” issue. It wasn’t so much related to her, as it was with several other people, including another missionary. END_OF_DOCUMENT_TOKEN_TO_BE_REPLACED 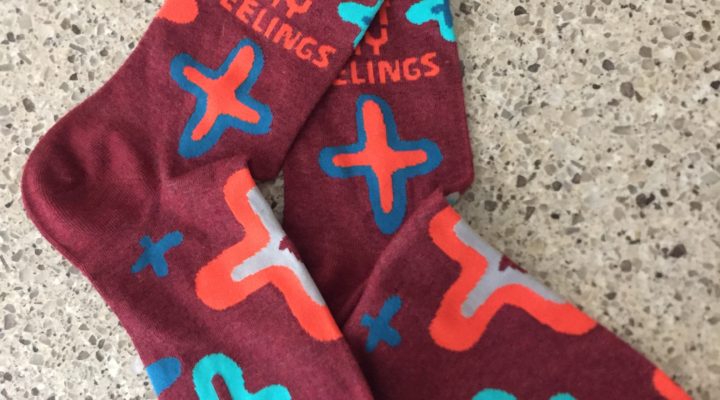 Asking someone what they are feeling will draw people closer together. Read here how to deepen your relationships by going beyond the events in people's lives.

I found myself thinking about this relationship principle several years ago when my adult daughter gave me an unusual gift. END_OF_DOCUMENT_TOKEN_TO_BE_REPLACED 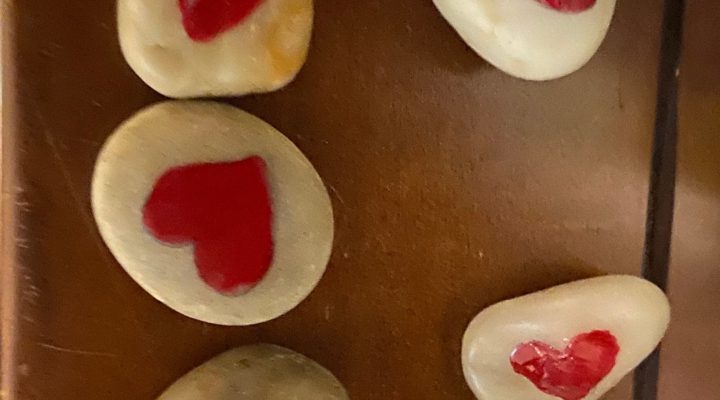 Creative connecting with others is one way to ease the loneliness many of us feel during this coronavirus era. A Florida listener to our You Were Made for This podcast shared what she did to cope with feeling isolated from people. She wrote to tell me:

“I enjoyed your podcast today [Episode 60] in which you encouraged listeners to create something. I had the same idea when we first went on quarantine many weeks ago. So I gathered some smooth rocks and painted glossy hearts on them.  I had great fun distributing them randomly all over our neighborhood… END_OF_DOCUMENT_TOKEN_TO_BE_REPLACED

Obstacles in a relationship are opportunities to reflect the character of God. How we deal with them are occasions to glorify him.

I’ve been thinking about this in the context of an email response to my blog post from June 10th, It’s Still Amazing Out There. END_OF_DOCUMENT_TOKEN_TO_BE_REPLACED 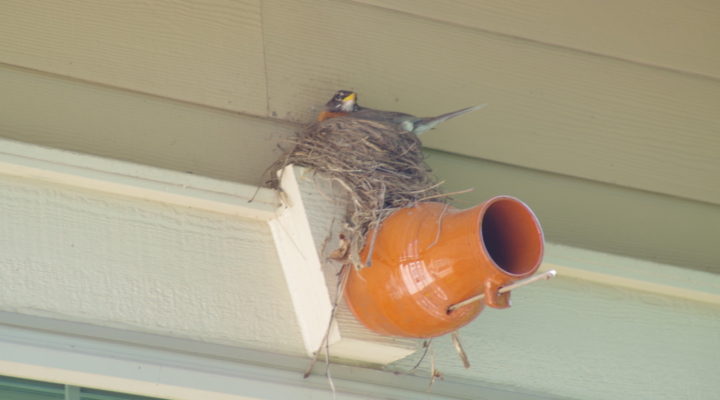 Being critical of others will humble us when we better understand why people do what they do.

I was reminded of this in a humbling moment a few weeks ago. I discovered a robin building her nest ON TOP of a birdhouse I had put up for my feathered friend’s convenience.

A nest not IN the birdhouse, but ON TOP of it. END_OF_DOCUMENT_TOKEN_TO_BE_REPLACED